PoE 2.13 Patch Notes: Are There Any Noticeable Changes? 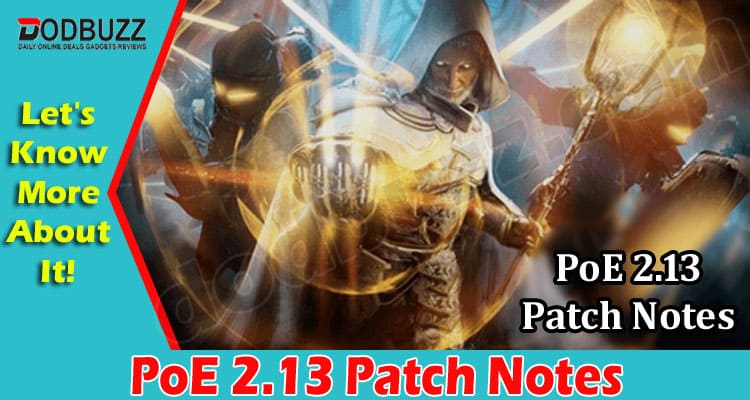 PoE 2.13 Patch Notes: The new patch brings a lot of improvements to the game’s quality of life. How noticeable are these changes?

A new update has been patched into the Patch of Exile, with most of them covering major and minor bugs. The latest patch brings a lot of QoL improvement while addressing some years-long glitches. Path of Exile 2.13 is now available on all platforms and is around 1.48 GB in size. See the new changes that will help players earn more PoE currencies.

What are the Major and Minor Improvements

Path of Exile players is familiar with the various bugs and issues that plague the game. Some of the more persistent glitches have been around for years. These glitches make Exalted Orbs farming a bit frustrating. Fortunately, the new update brings a lot of hotfixes that aim to improve several quality-of-life aspects of the game. Here are the major and minor changes from Patch 3.18.1:

Though these changes might seem minor to some players, Path of Exile gamers knows how these improvements can make the game much smoother. For such a fast-paced ARPG, fans will appreciate how these changes will help make grinding for PoE Currencies much easier. Explore Wraeclast even further with 2.13.